Smart Cities Mission is an initiative by the Government of India to develop 100 Smart cities across the country to make them citizen friendly and sustainable. For the first time, Government of India has adopted challenge or competition based strategy to invite the proposals across all States and Union Territories and use this as the means of selection & funding. The core idea is to engage the citizens in the planning process and interpret the smart city propositions. The engagement is enabled by the SPV through ICT (especially mobile based tools) and give open access to participate in the process of definition of smart city, develop smart solutions, implement reforms etc.

Launched in 2015, the Smart City Mission aims to provide core infrastructure, a decent quality of life to its citizens, clean and sustainable environment and application of Smart Solutions. A total of ₹98,000 crore (US$15 billion) has been approved by the Indian Cabinet for the development of 100 smart cities and the rejuvenation of 500 others.

NRI Startup India commits to participate in the Smart City development journey through the engagement of NRI’s across the globe along with a strong network of partners. 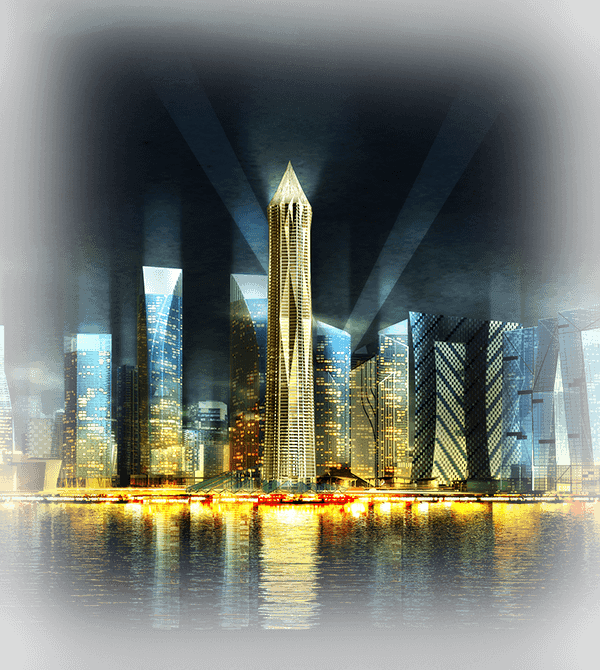 GIFT City is a global Financial and IT Services Hub, a first of its kind in India, designed to be at or above par with globally benchmarked financial centers such as Shanghai, La Defense Paris, London Dockyards, Hong Kong, Singapore, Dubai etc. GIFT City is catering to India's large financial services potential by offering global firms, world-class infrastructure and facilities. It is estimated that GIFT would provide over 500,000 direct and an equal number of indirect jobs which would require 62 million square feet of real estate office and residential space. GIFT is being developed on 886 acres of land consisting of a Multi Service SEZ with IFSC on 261 acres and a domestic Finance Centre on the remaining.

Total committed investment to be made by various developers for development of allotted projects exceeds Rs. 10,000 crores. Leading Stocks and Commodity Exchanges like BSE Ltd., NSE Ltd., NCDEX Ltd, MCX Ltd., ICEX Ltd. have signed MoU with GIFT SEZ for setting up their International Exchanges in GIFT IFSC and are in advance stages of finalizing the modalities. GIFT City has also been widely recognized as the first Smart City under development and has been conferred as the “Smart City of the Future” by various reputed institutions. (www.giftgujarat.in) 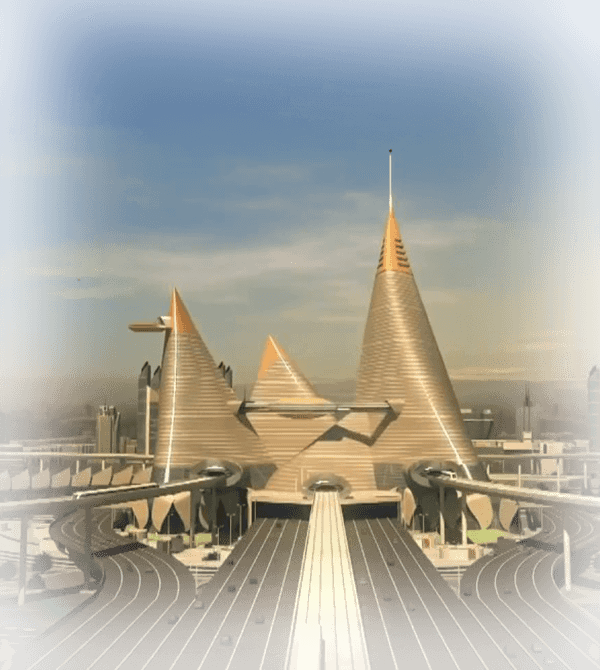 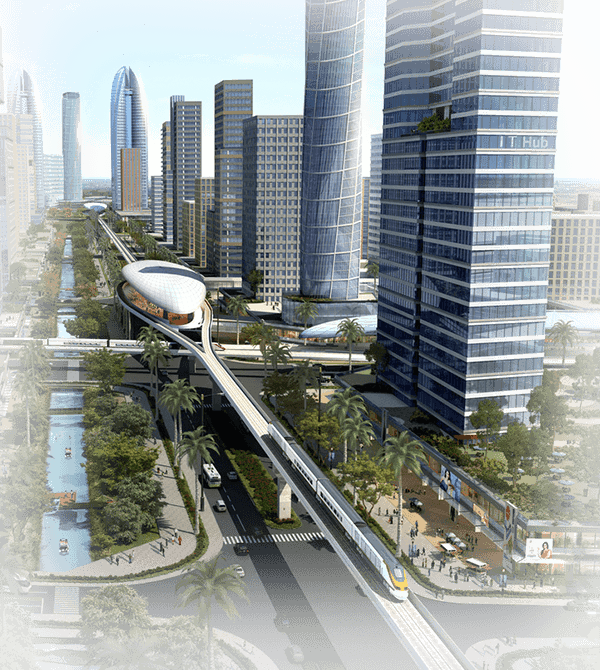 Amaravati, the People's capital of Andhra Pradesh, is envisioned to be a city of world-class standards with a vision of increasing Andhra Pradesh’s prominence in the world. Amaravati is envisioned to be not only as a government administrative city but also as an economic hub. The vision is to develop Amaravati as the global economic hub and emerge as global destination of people, investments, jobs endowed with world’s best infrastructure. An initial estimation of the capital investment outlay required for various developmental works in Amaravati is about 30,000 Cr (~ 4.6 billion USD) in 3 years.

The construction of the new city covers 30 villages, spreading over 14,200 hectares. The overall area of the seed capital will be about 16.9 square kilometres, with a capacity of accommodating 300,000 residents, and opportunities for 700,000 jobs in different sectors of the government. The new city will cover an area of 217.23 square kilometres, within the Andhra Pradesh Capital Region. There here will be an integrated network of 12 km of Metro railways, 15 km of Bus Transit Systems, 7 km of Downtown paths, 26 km of arterial roads, and 53 km of collector roads. Similar to Chandigarh, Amaravati will be a planned, modern city. (www.smartcityamravati.com)